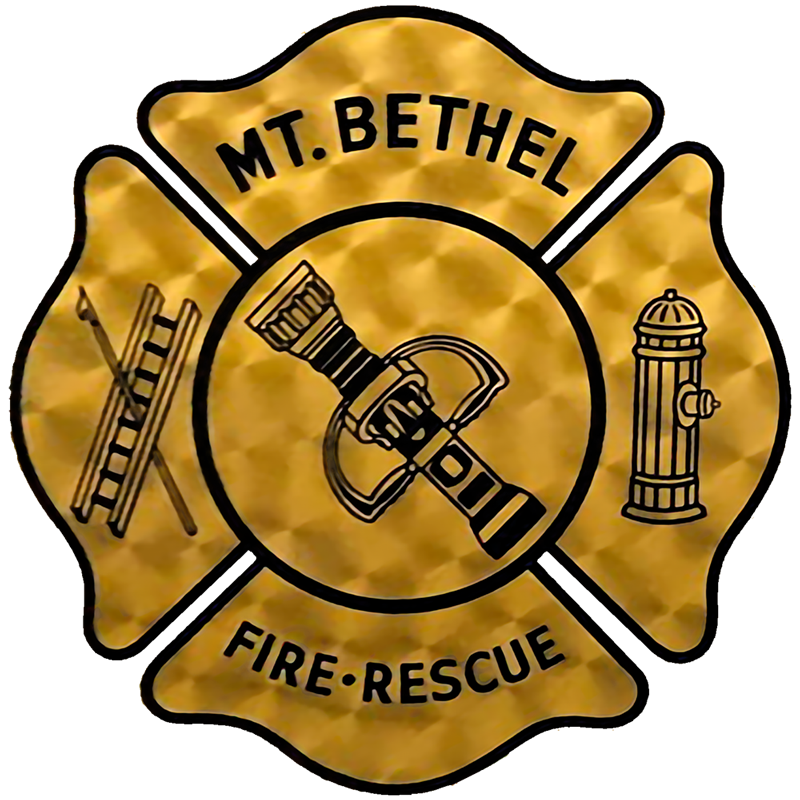 Here is a subtitle

In 1939, Harold Coss, President of the Mount Bethel Volunteer Fire Company and some of the firemen and their wives, had a banquet at the Cedermere Inn near Blairstown, New Jersey. At this time they organized the Ladies Auxiliary with Fanny Felker, President and Stella Felker as Secretary and Treasurer. Others present were Dorothea Sandt, Mary Apple, Matilda Hazen, Ella Honey, Minnie Felker, Mary Snyder and Marion Kelson. Dues at that time were 20 cents a year. Meetings were held each month in the member’s homes until the firemen purchased the fire hall; then they met their.

The main object of the organization is to assist the men of the fire company. the ladies helped furnish the kitchen. They are a very active group assisting the firemen wherever possible. Their money making projects were card parties, hat socials, bus trips, suppers, banquets and wedding receptions. Today most of their fund raising events are craft shows, bus trips, running the kitchen on bingo nights and helping where there are auction sales at the fire hall.

When the firemen had the addition don on the fire hall, the ladies helped pay for some of the work done outside. Also when the 1994 rescue truck and the 1997 pumper were purchased, they gave money toward some of the equipment that was purchased to use for rescue or fighting fires. Also the ladies purchased an AED for the fire hall in case there is a heart attack.